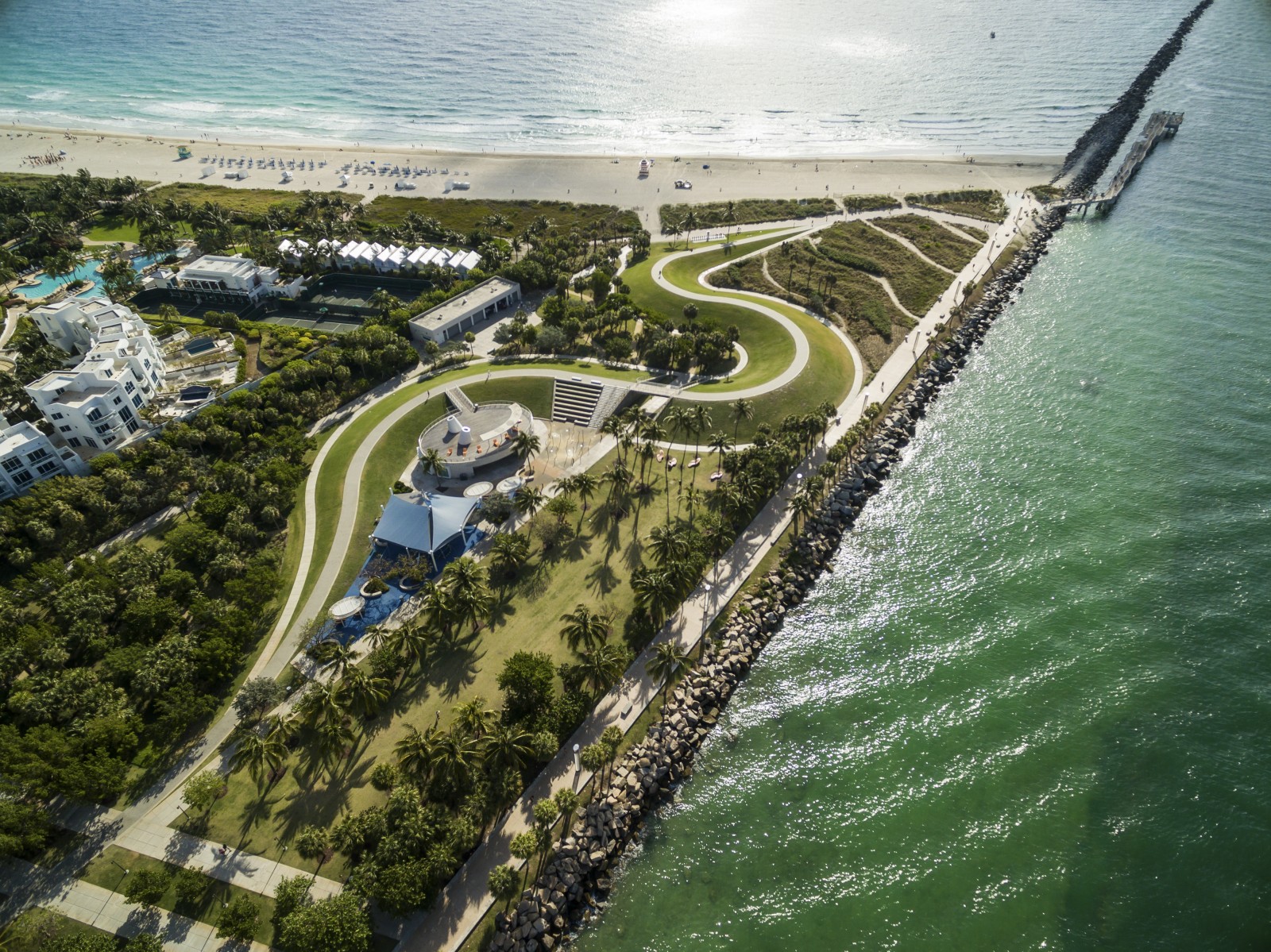 South Pointe Park is designed as a dramatic, ecologically sensitive park at the south end of Miami Beach. The design is programmed to accommodate both active and passive recreation, with play fields, dune and hammock zones, a playground, and a 20 ft. wide baywalk. An important goal in the Master Plan process was to integrate the park into the urban fabric of the city by strengthening and improving the two major street axes which penetrate the park space. SMDS provided consultation for Master Site Planning, paving materials and site furniture selection, and was the primary landscape architect for the park’s planting and irrigation improvements. The fast-track design process began with Master Planning in April 2005 and the park completed in 2010. 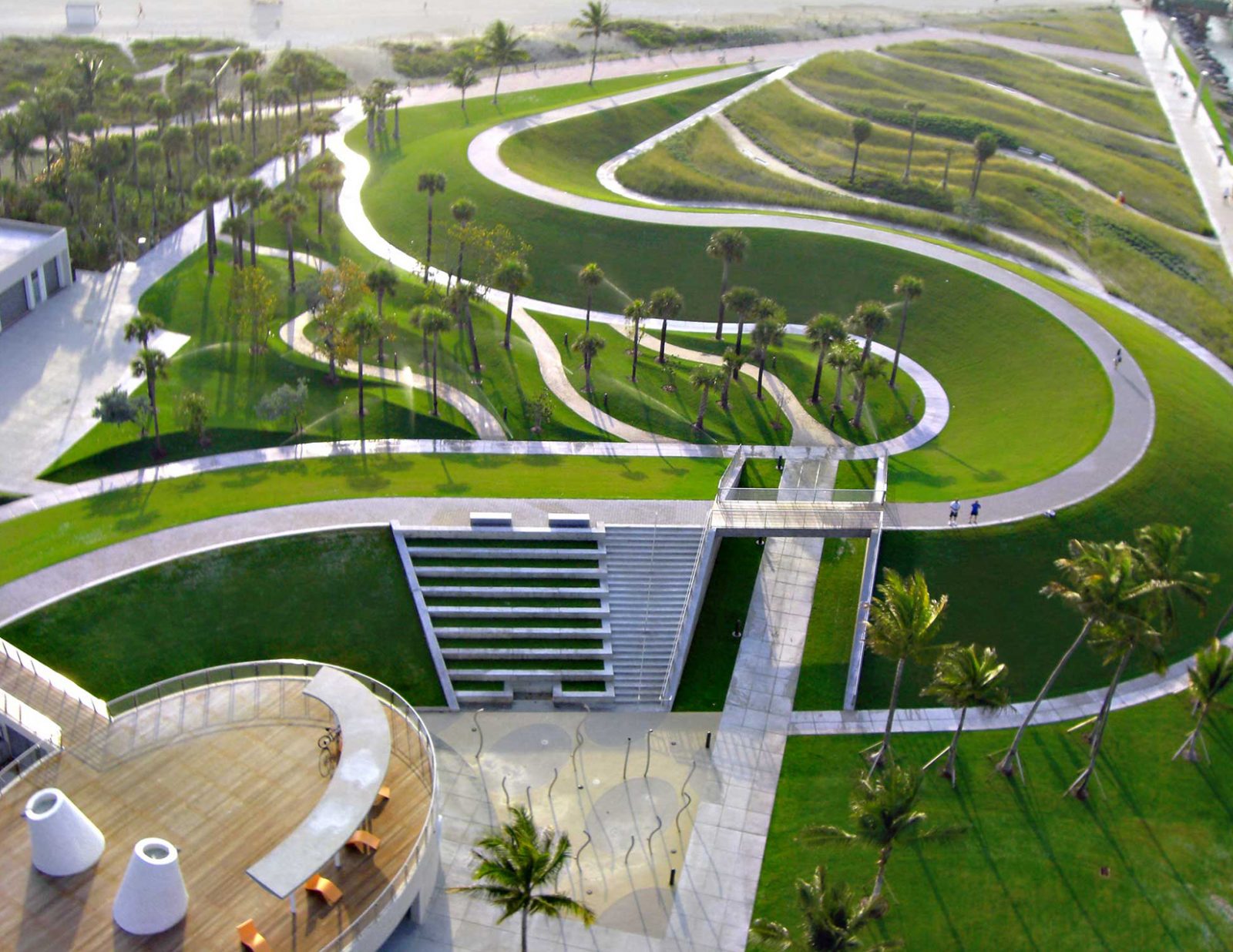 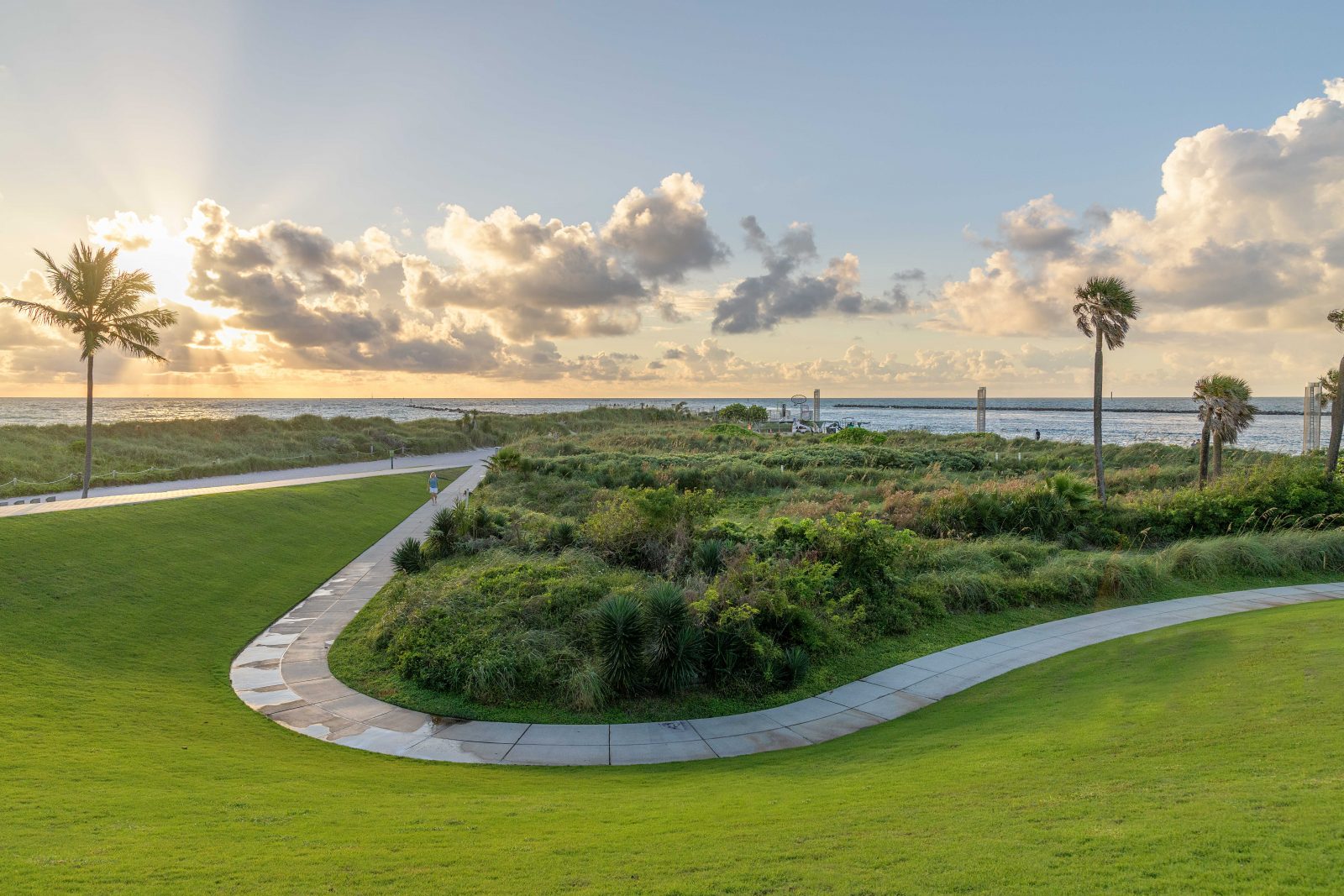 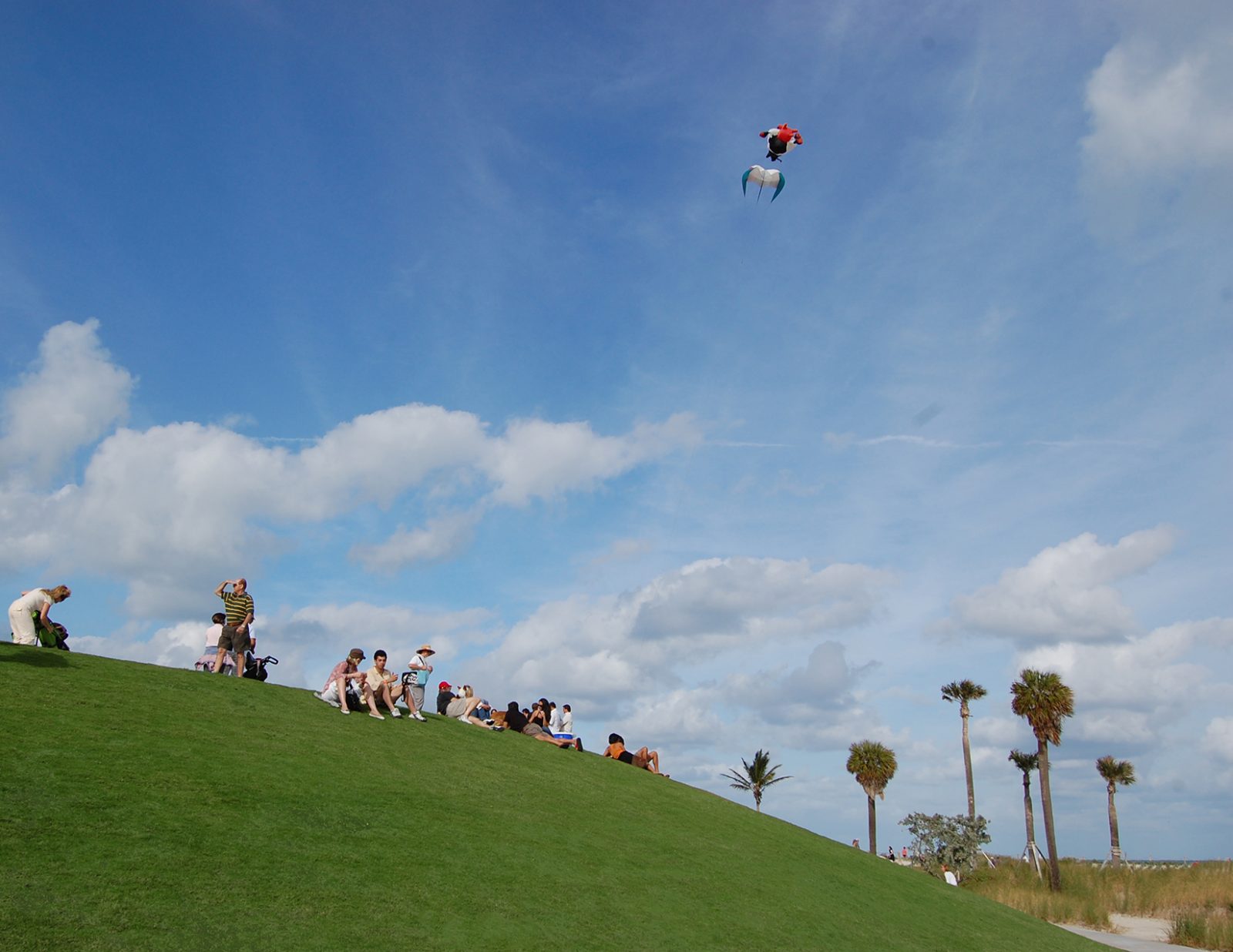 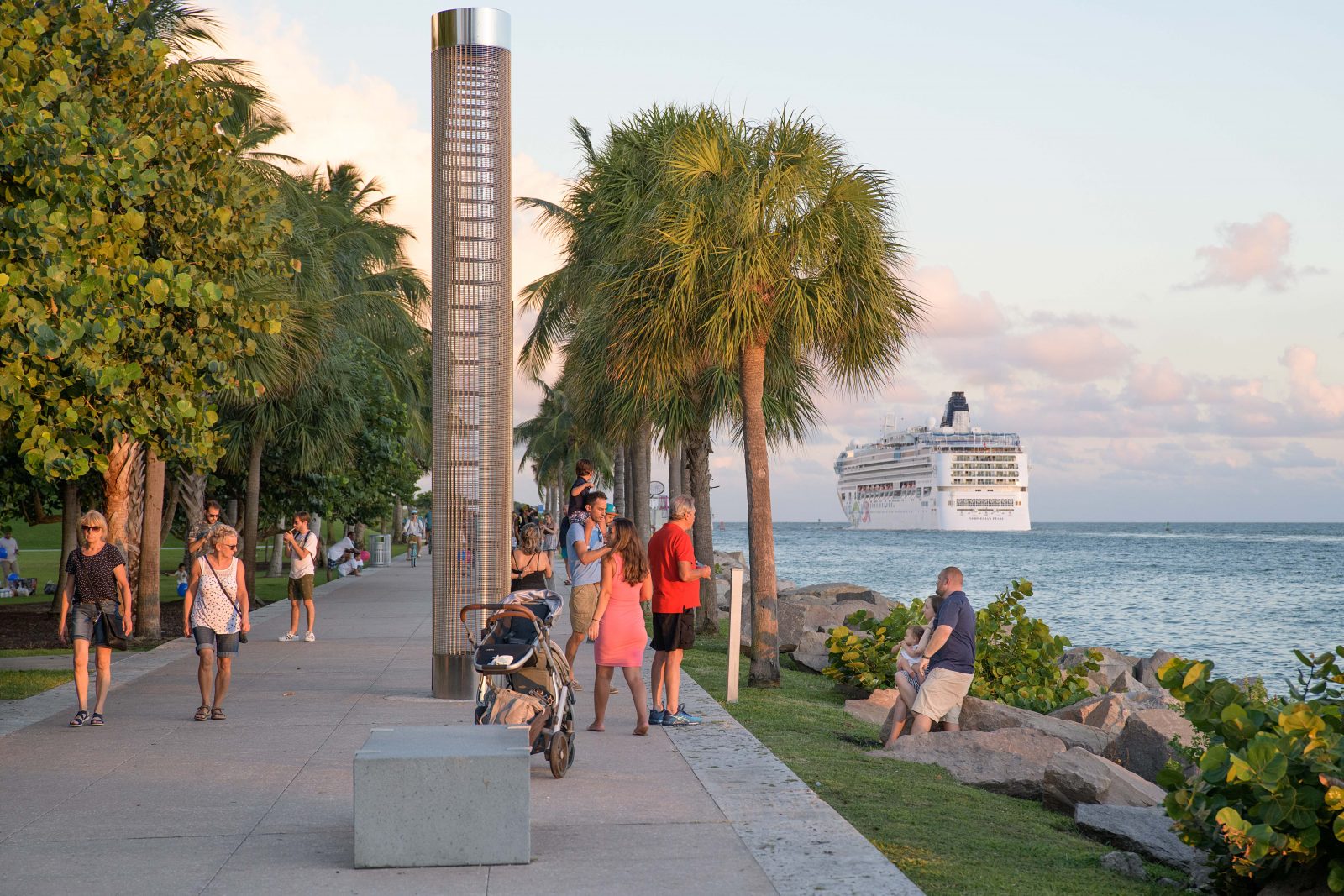 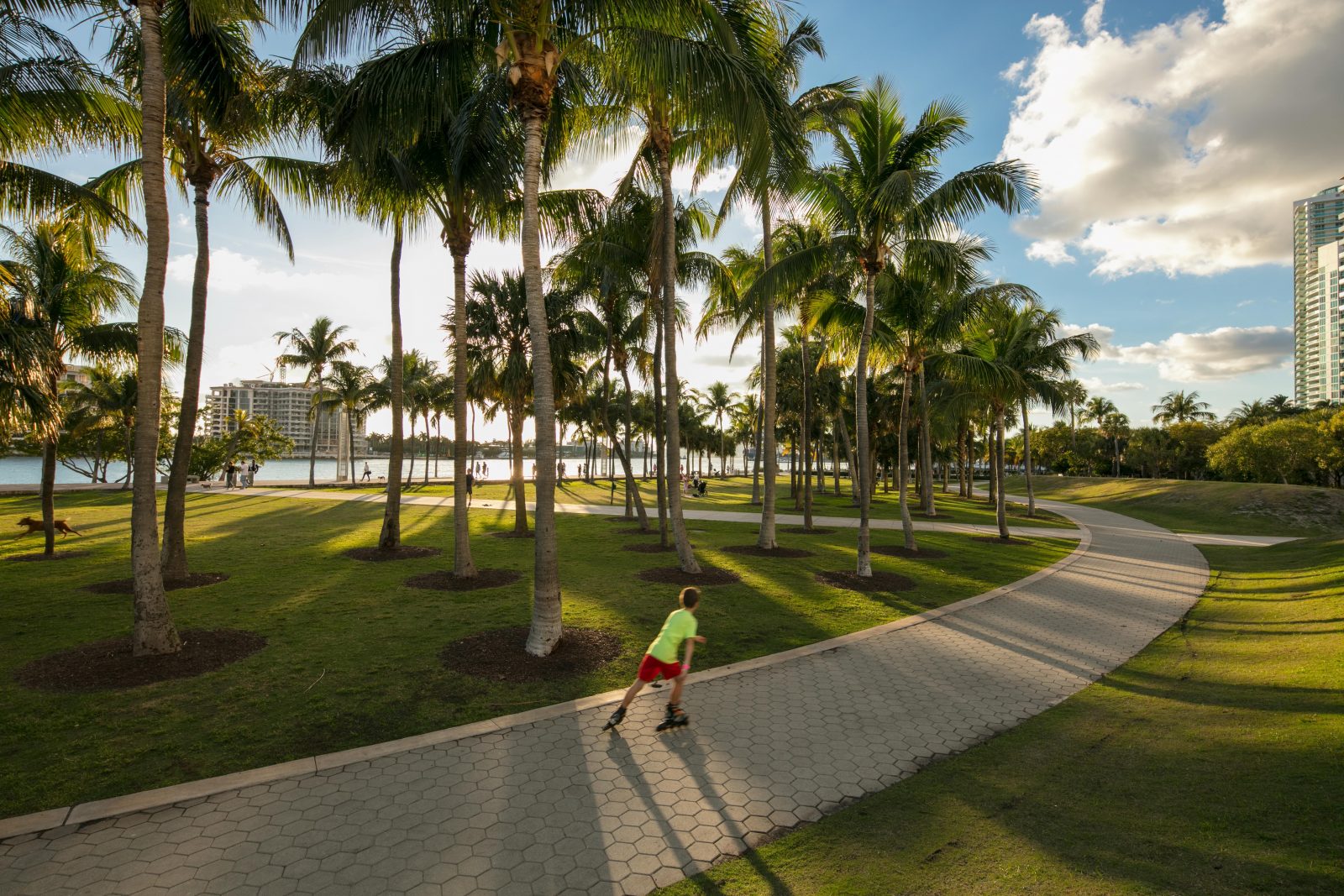 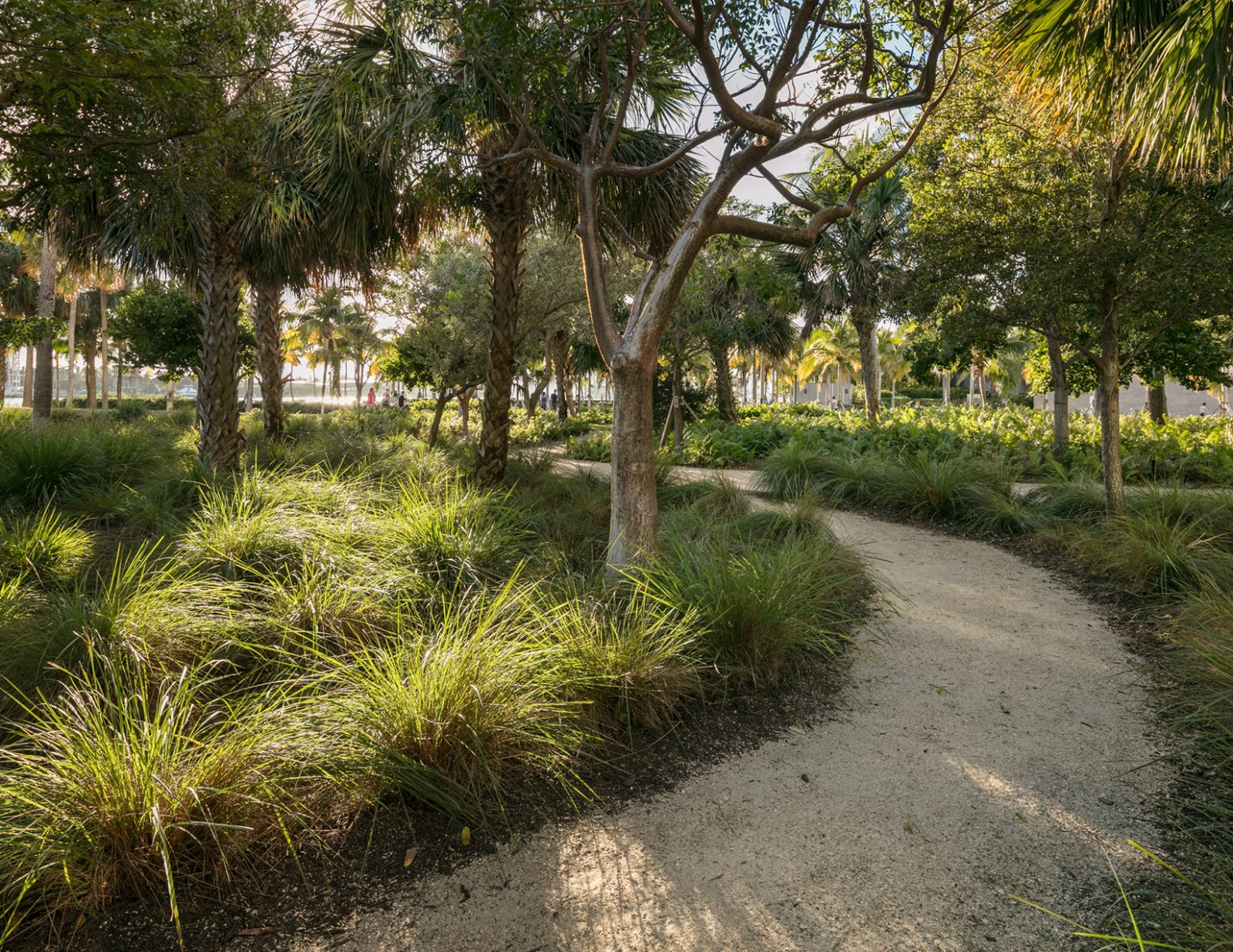 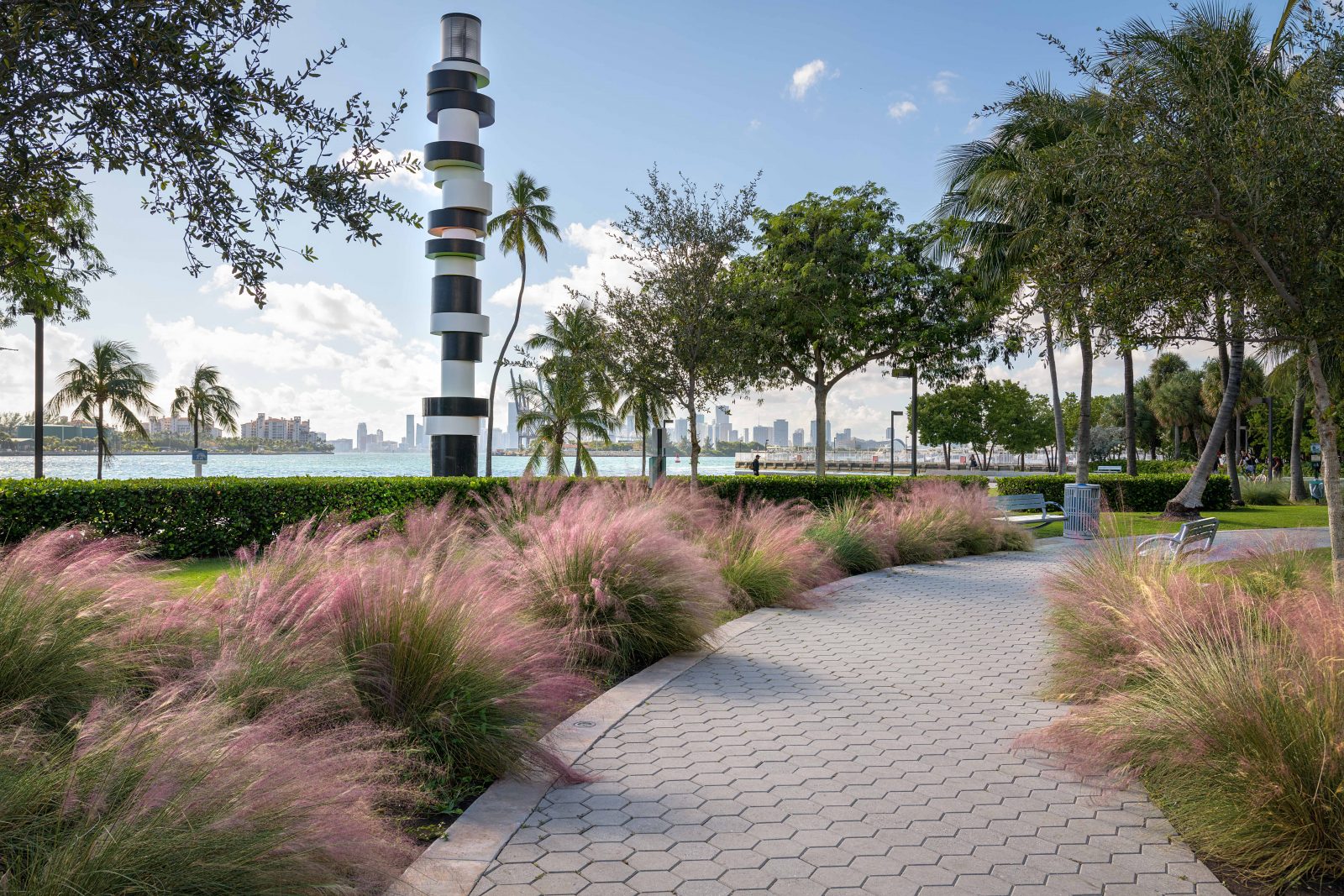 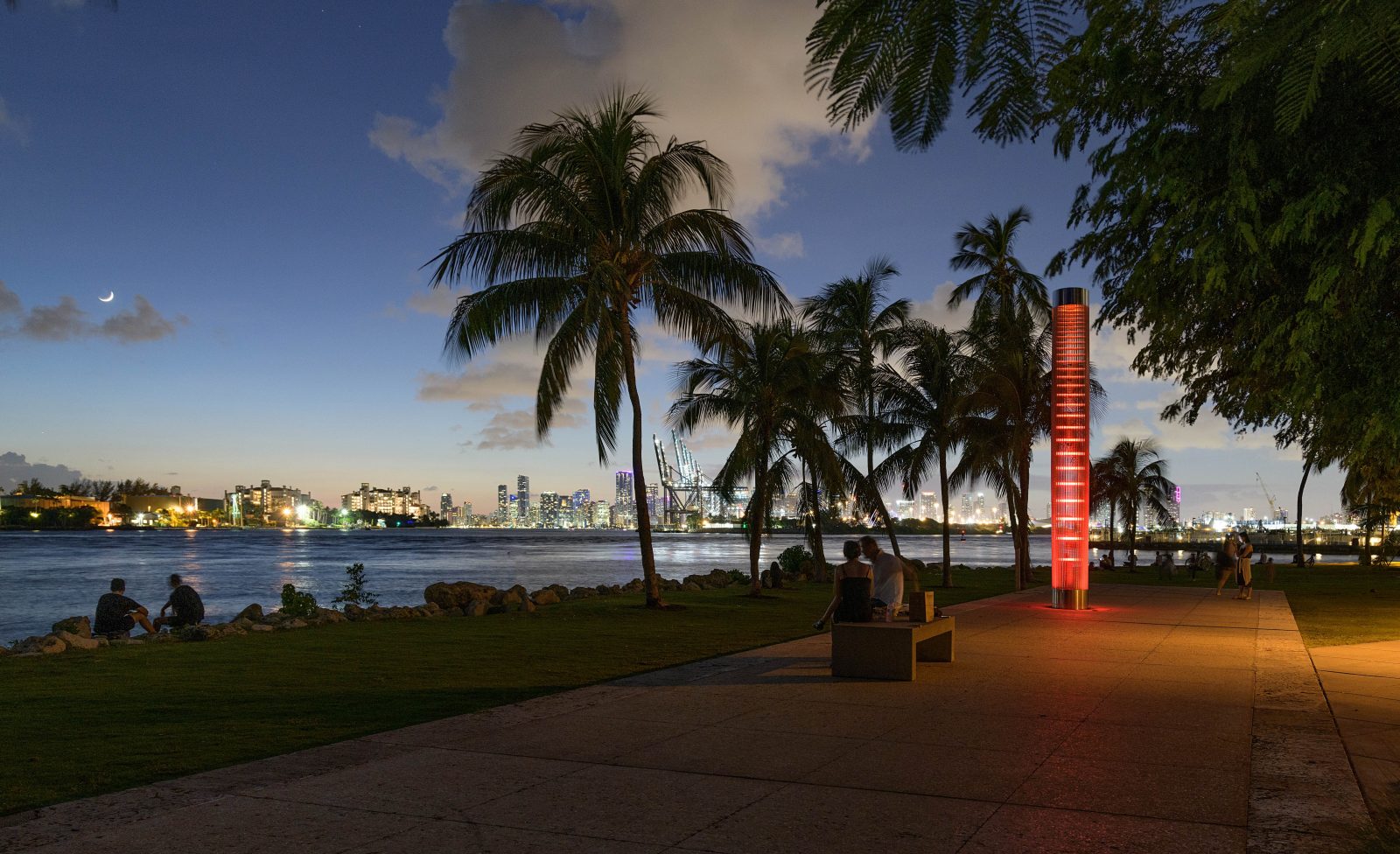