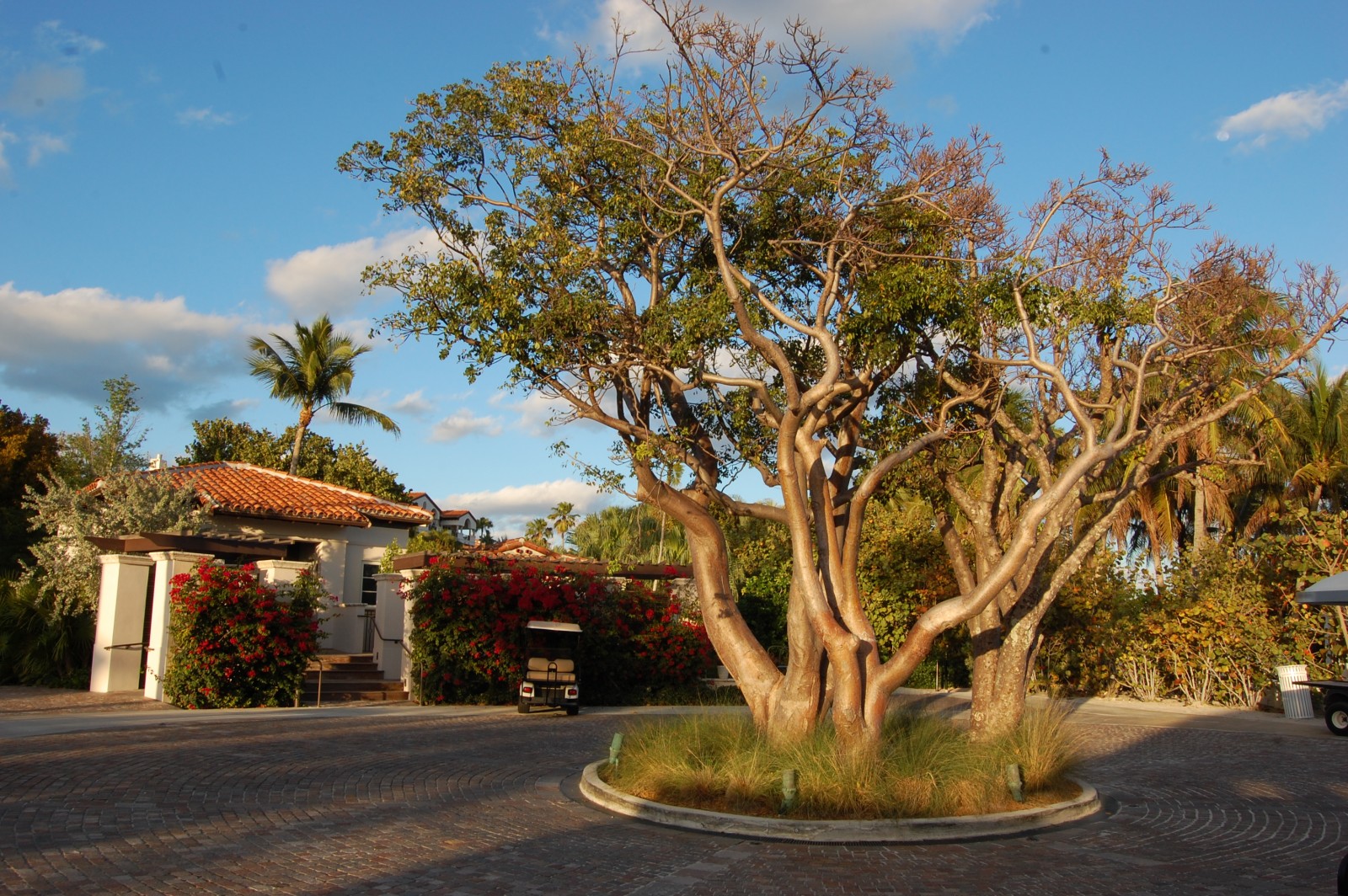 The Fisher Island Beach Club is found on the south end of Fisher Island and is directly adjacent to the mansion built by William Vanderbilt, the former owner of Fisher Island.  An exclusive members’ only resort, the Beach Club’s landscape design is restrained, allowing the beauty of the site to create much of the ambiance.  Large trees and palms were planted along the beach and throughout the terraces to create the sensation that the Club was built within the island’s native habitat.   Amber LED lighting softly uplights the landscape and tower, overlooking the Atlantic Ocean. 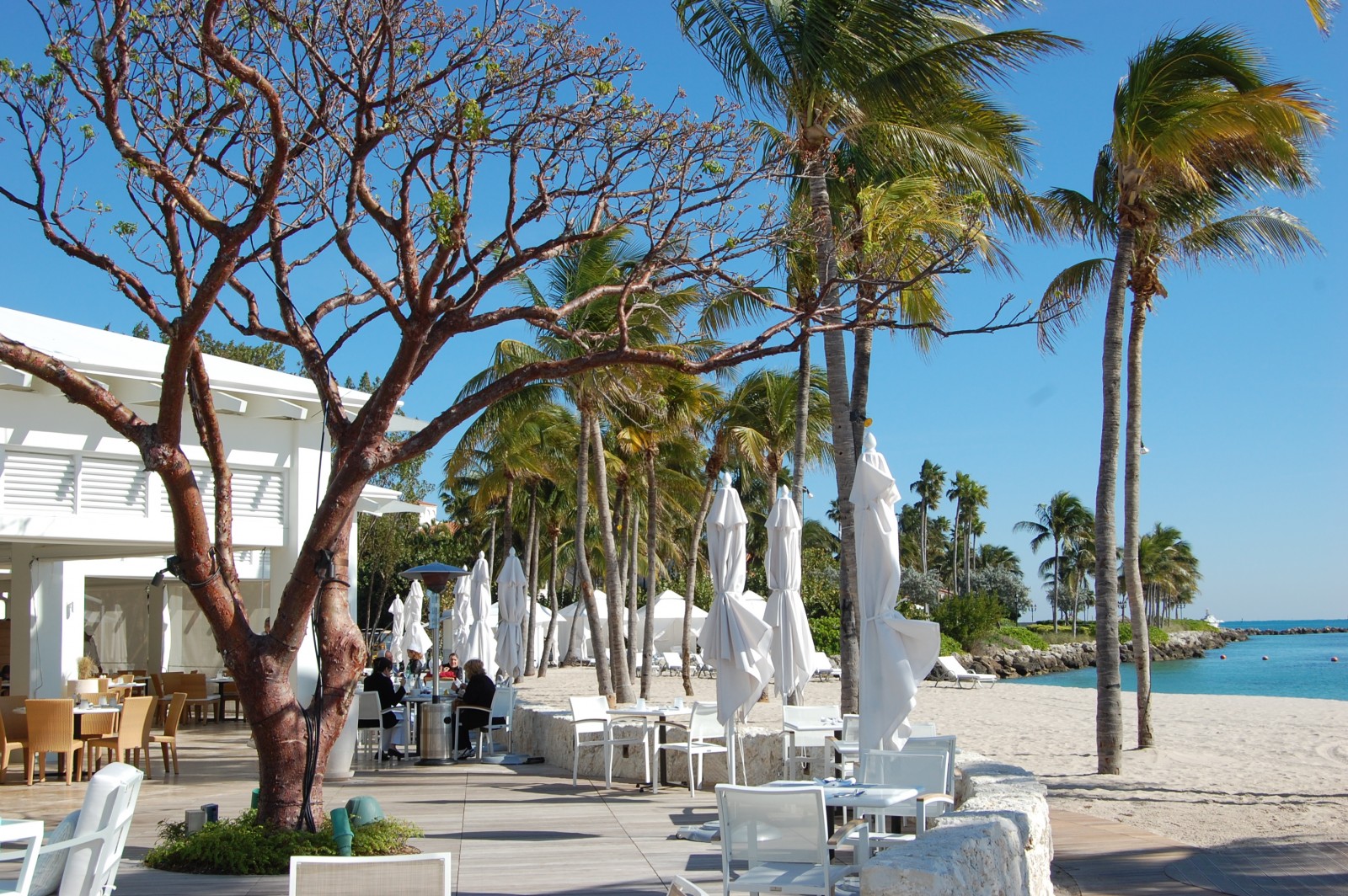