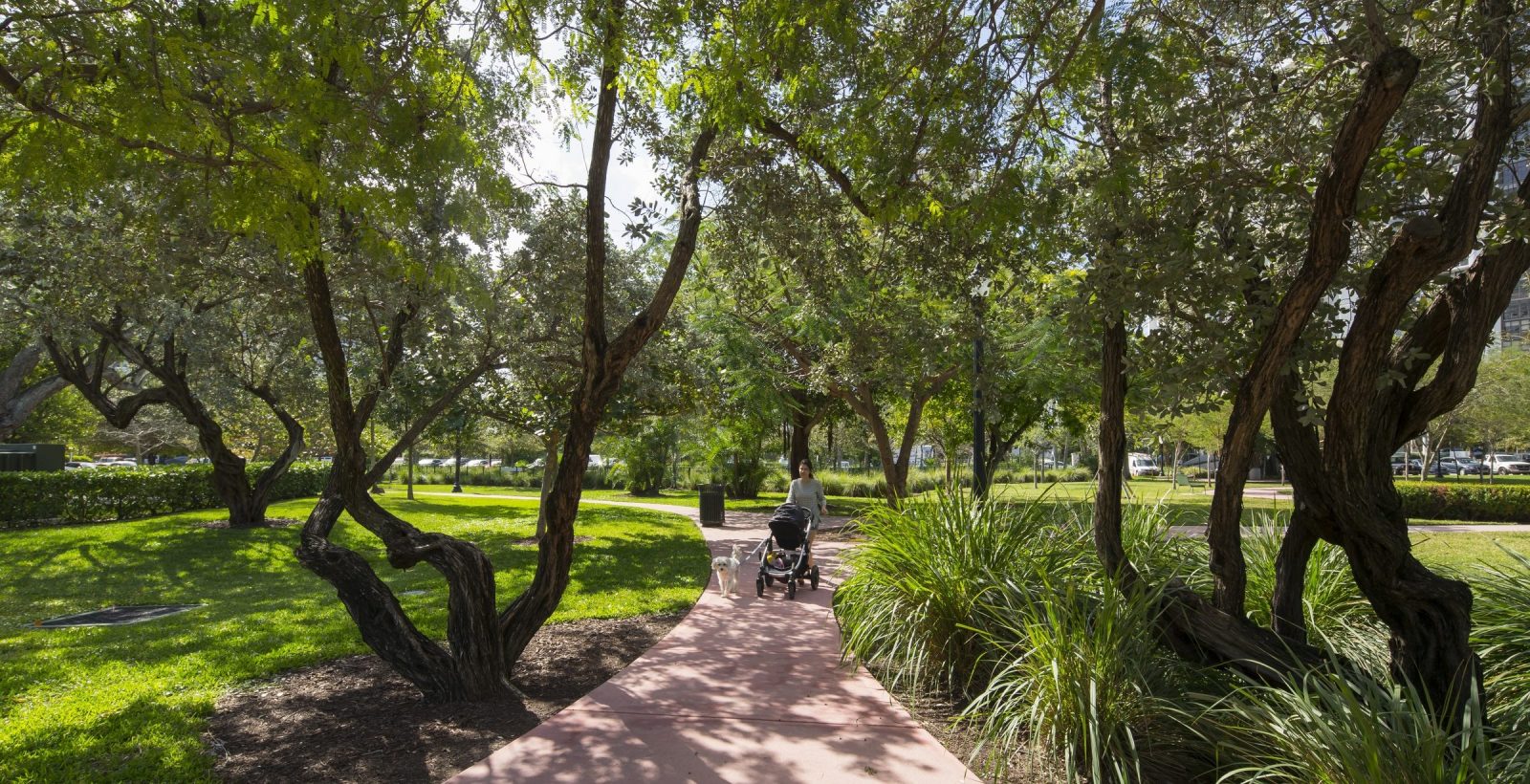 Belle Isle Park, located on the only natural island of the Venetian Islands between Miami and Miami Beach, is a major open space surrounded on three sides by high-density condominium buildings, and Venetian Causeway to the north. The space offered no walkways or large open spaces for play, but was mostly used by residents to walk the dogs. SMDS was asked to create a plan to attract more residents to use the park, and responded with a plan which provided for a range of recreational opportunities. A large elliptical open space formed by a walkway, coupled with a “Bark Park” and numerous small paved seating areas – located by each of the park entry/street crosswalks – allows for both passive and active play activities. Numerous existing trees and palms were preserved or transplanted to create and define the park’s spaces. This space acts as a gateway to the Venetian Islands from Miami Beach. It offers a beautiful passive recreational space to residents and visitors. 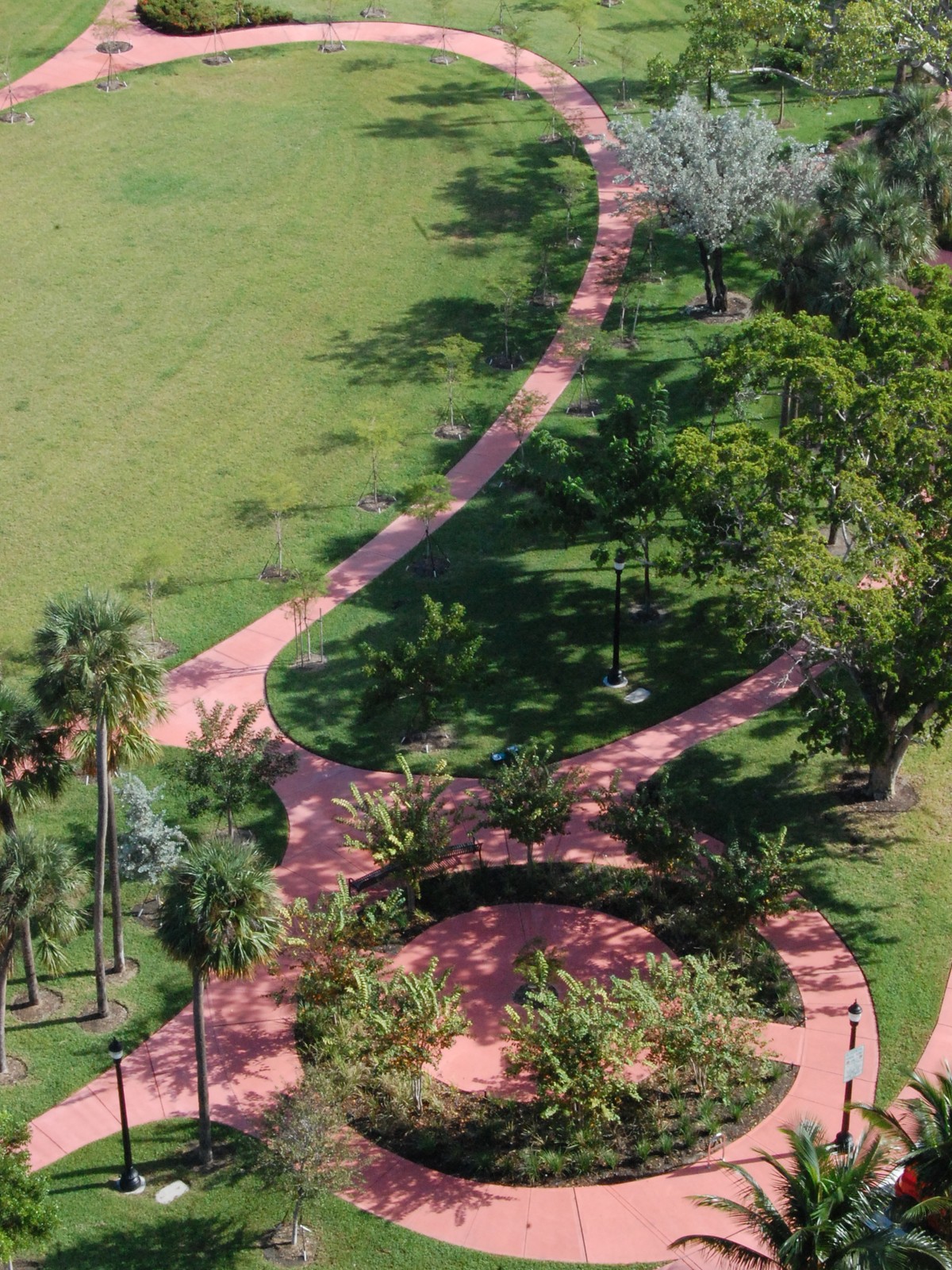 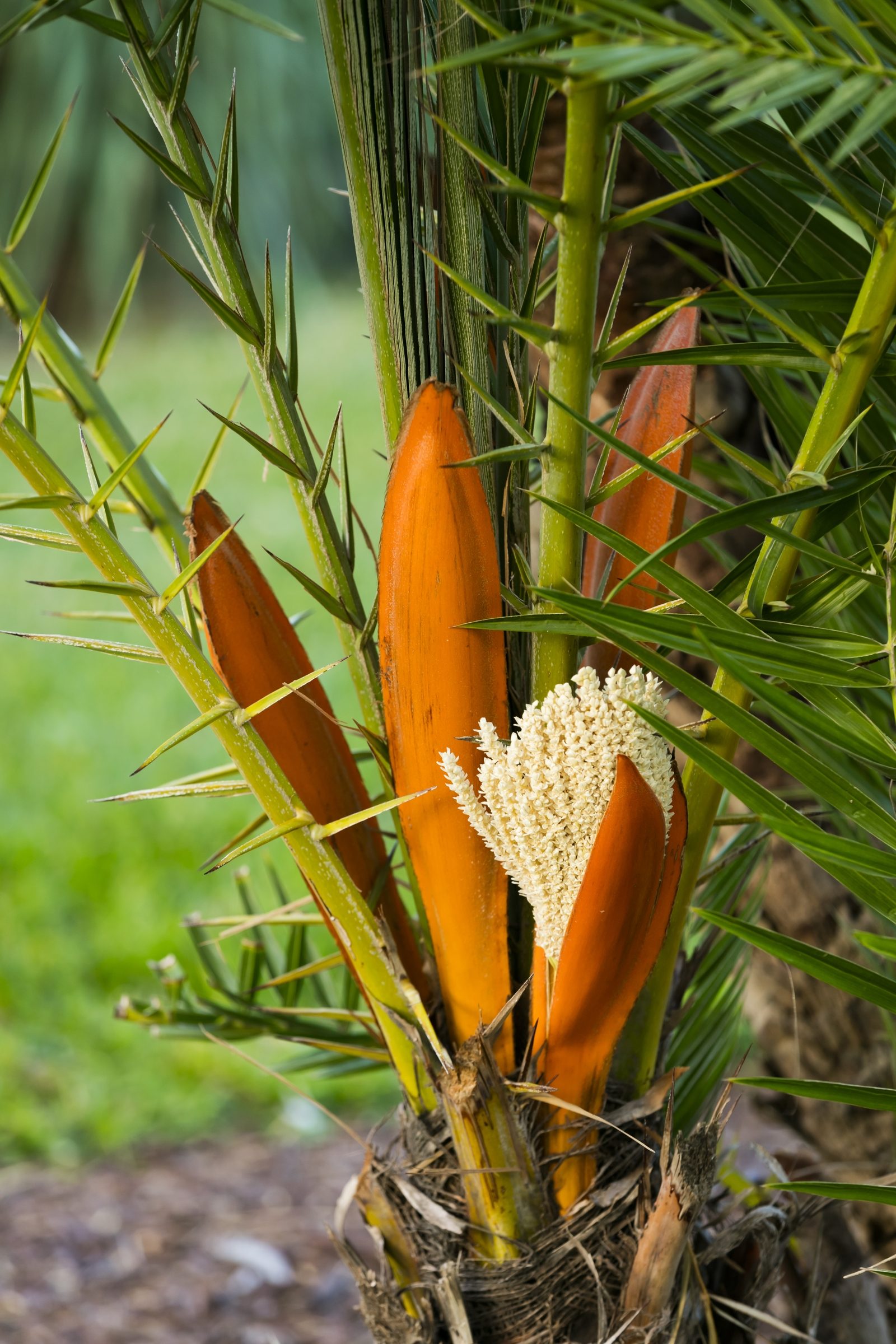 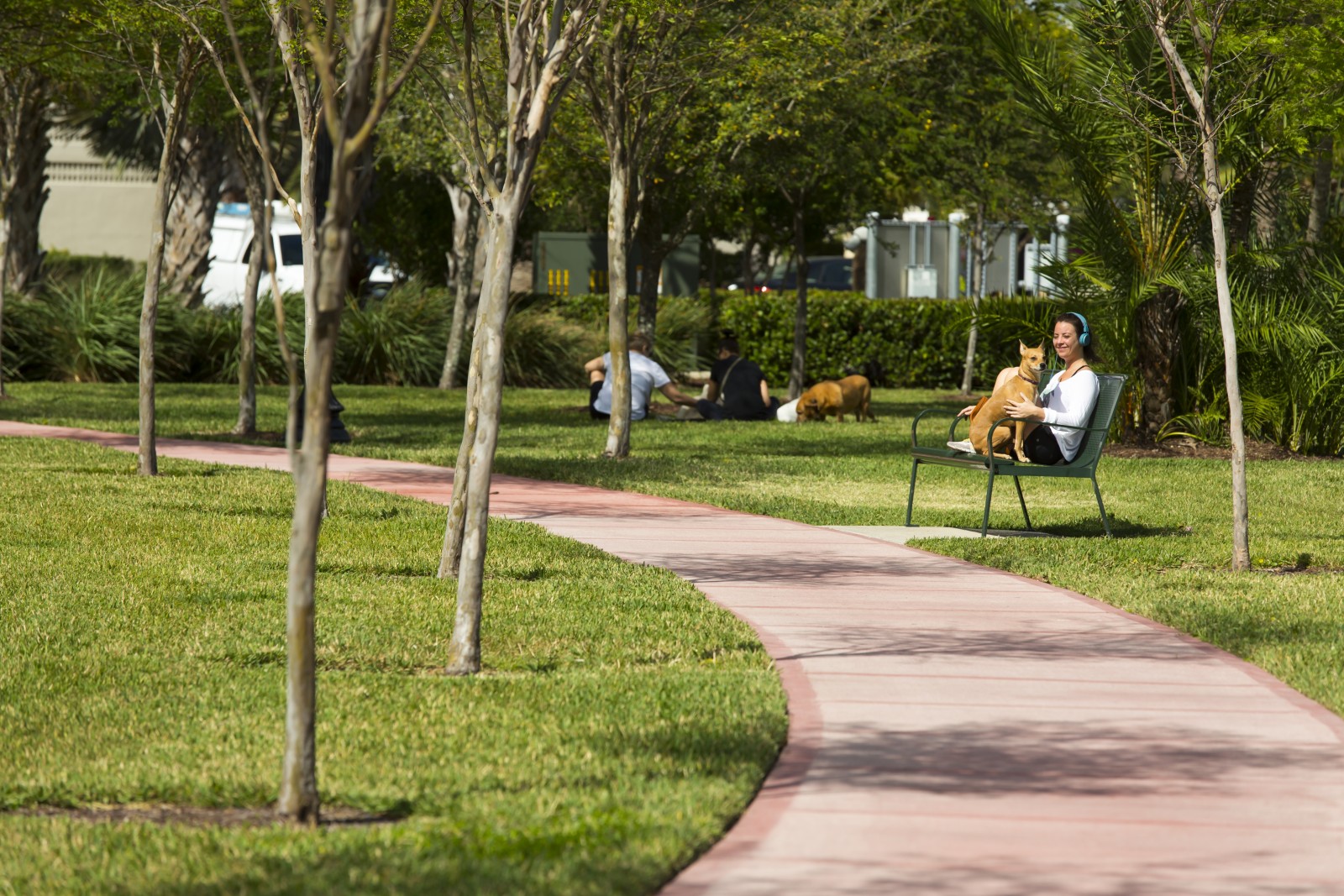 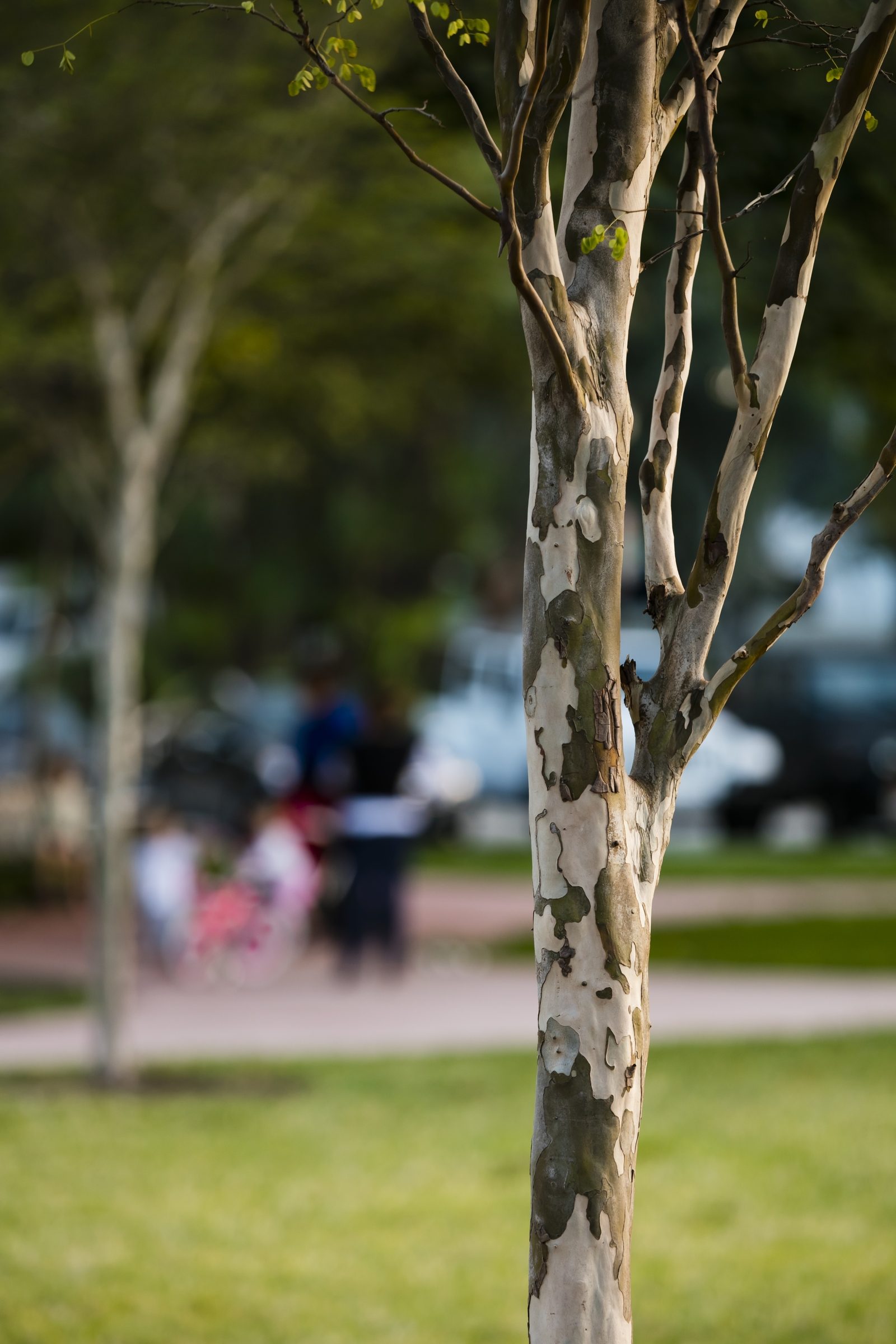 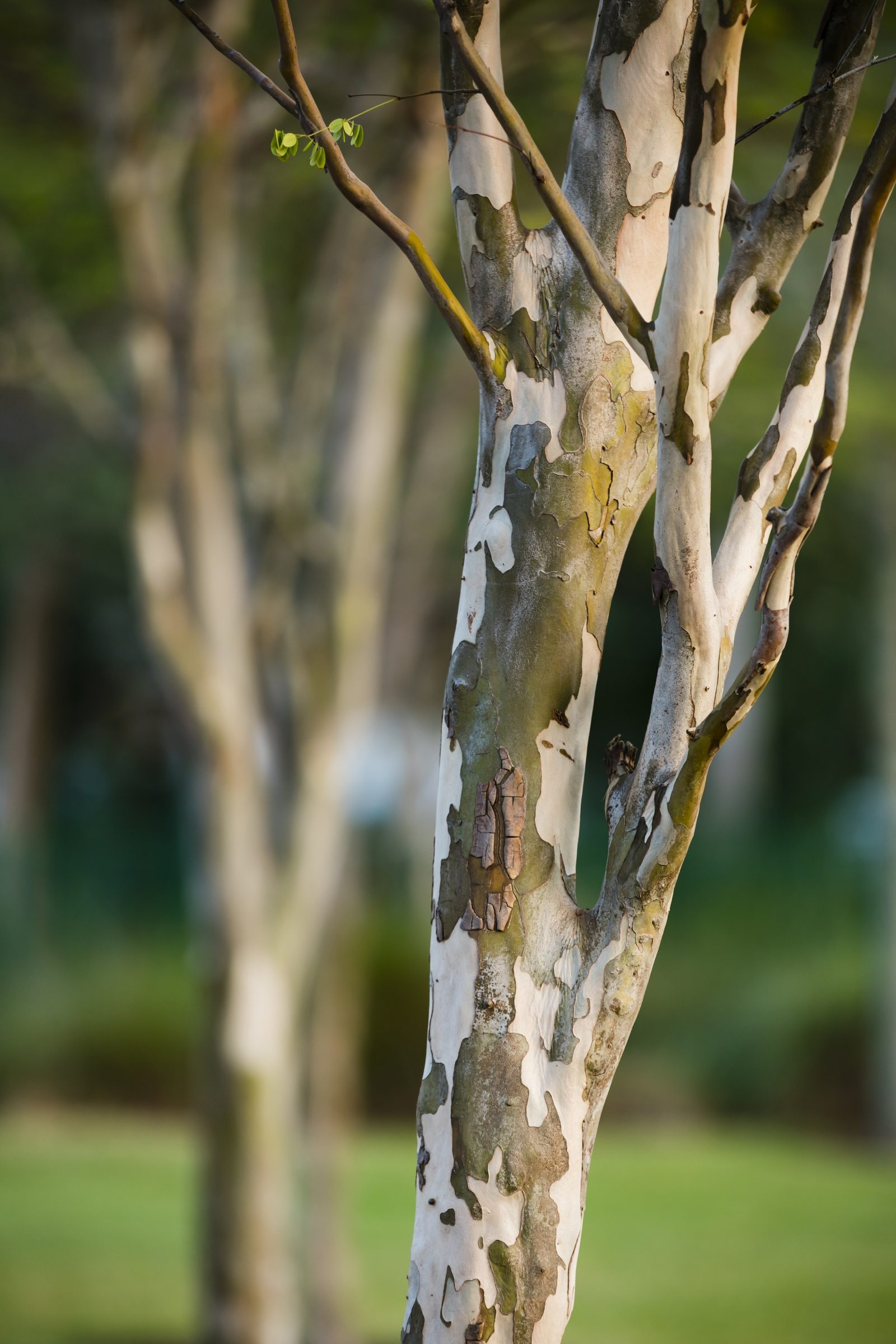 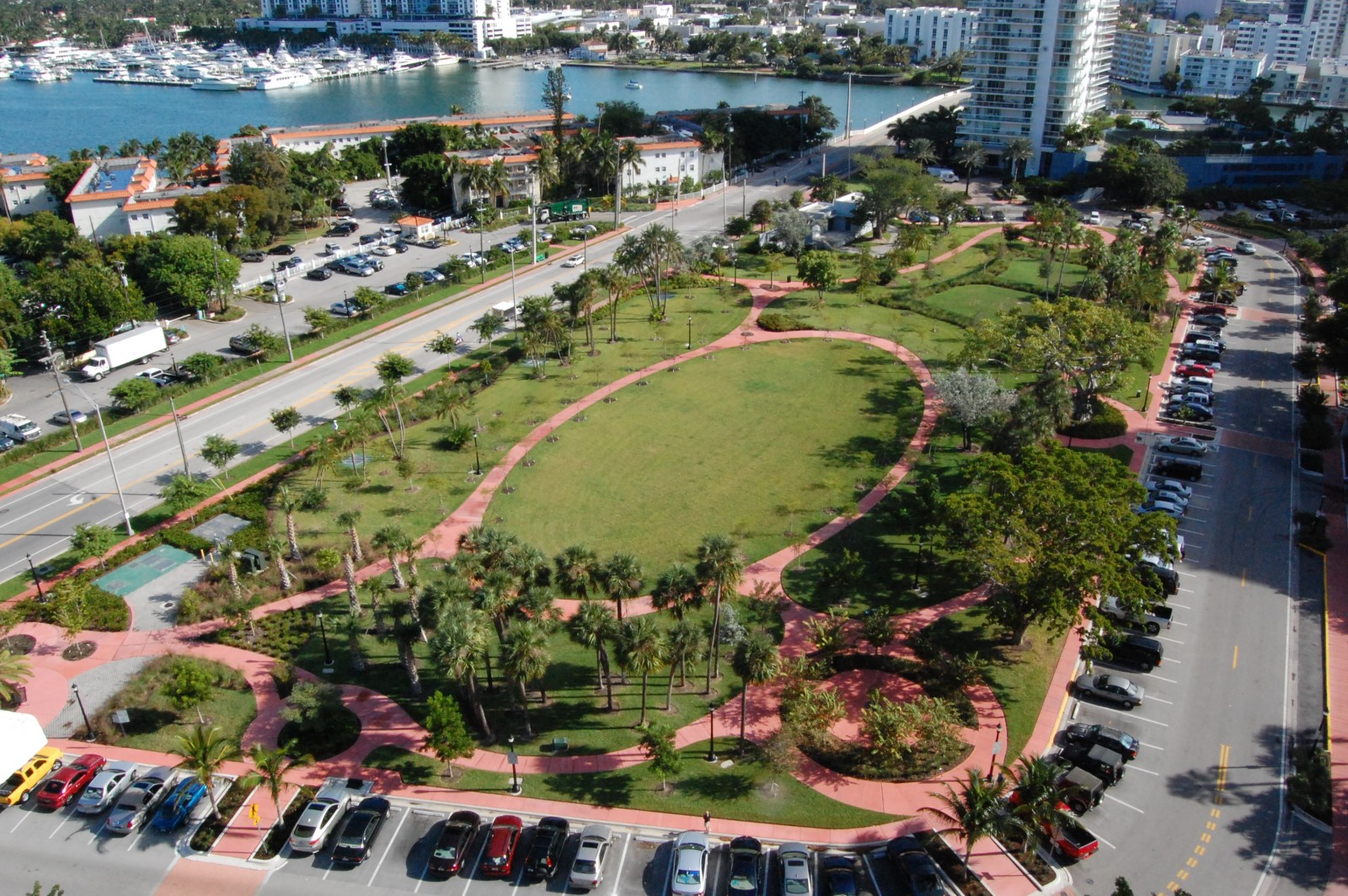 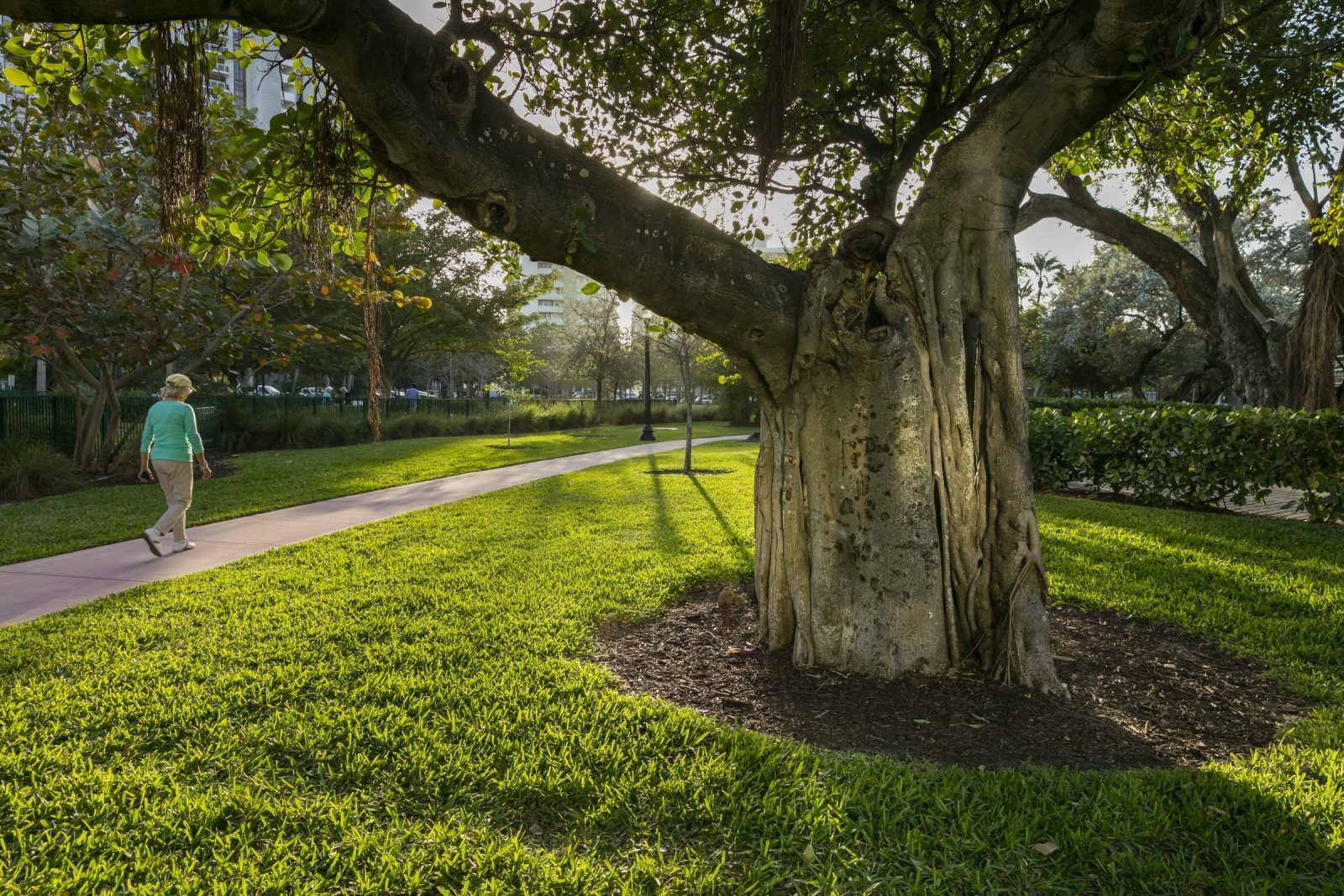 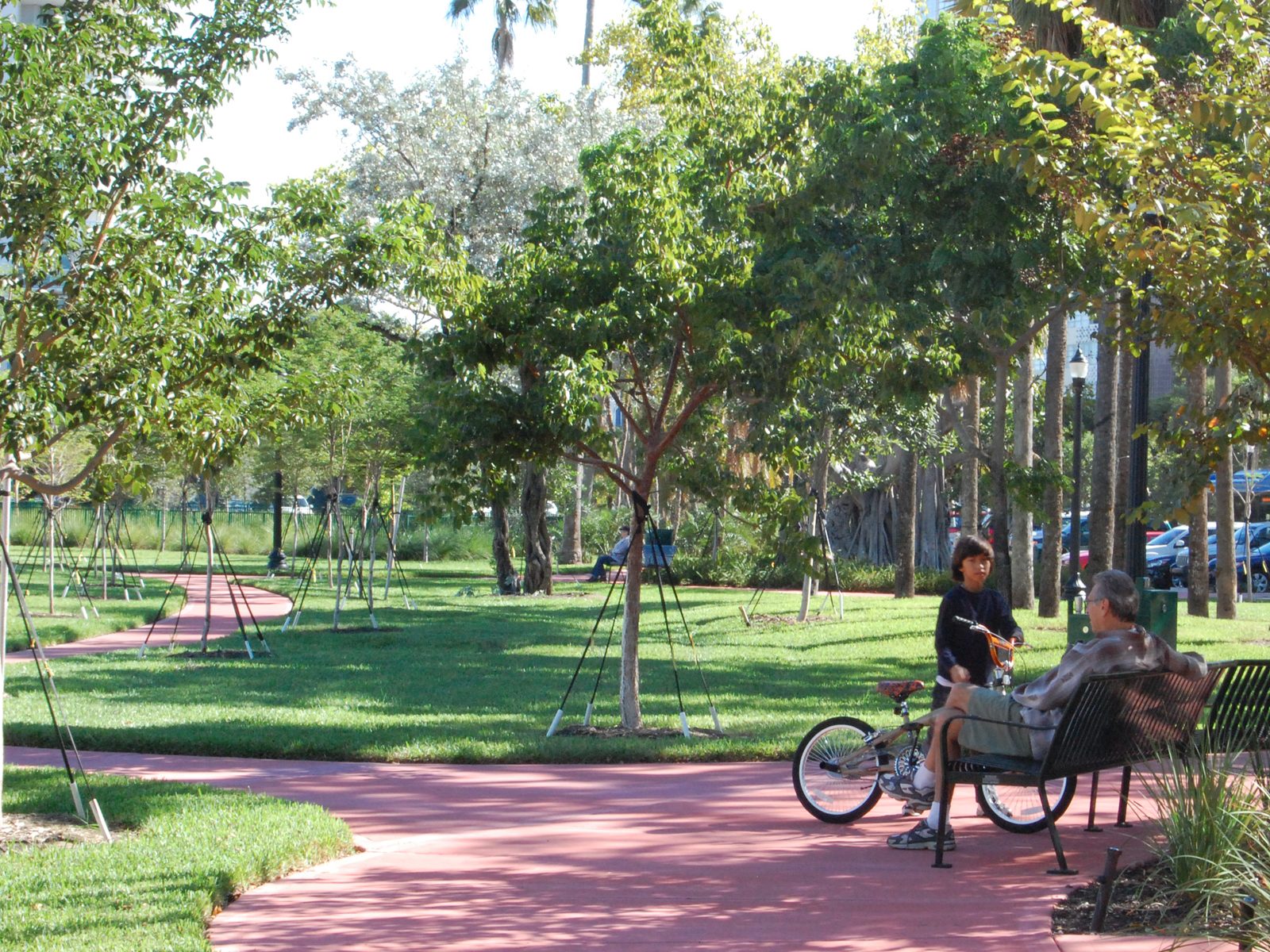 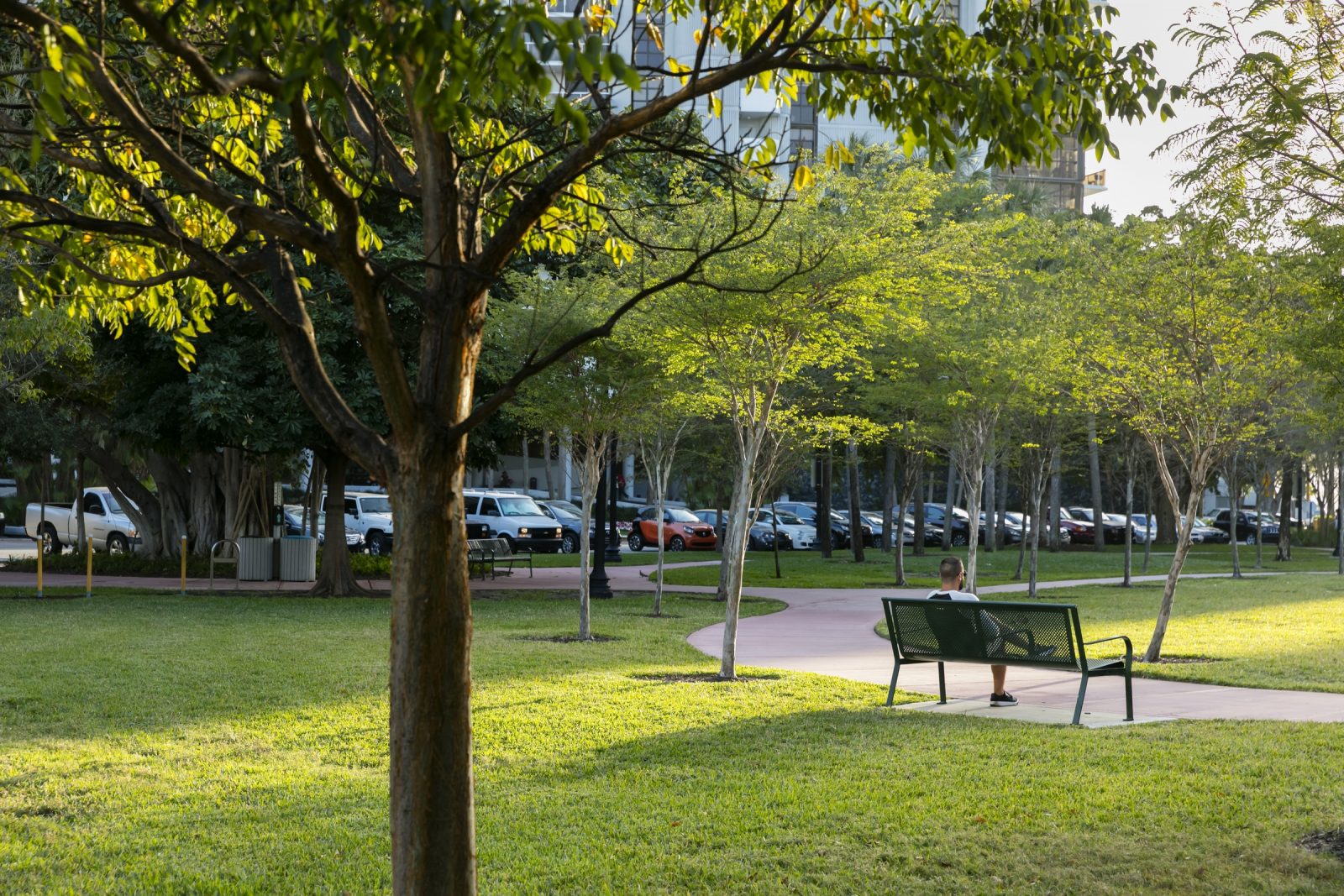 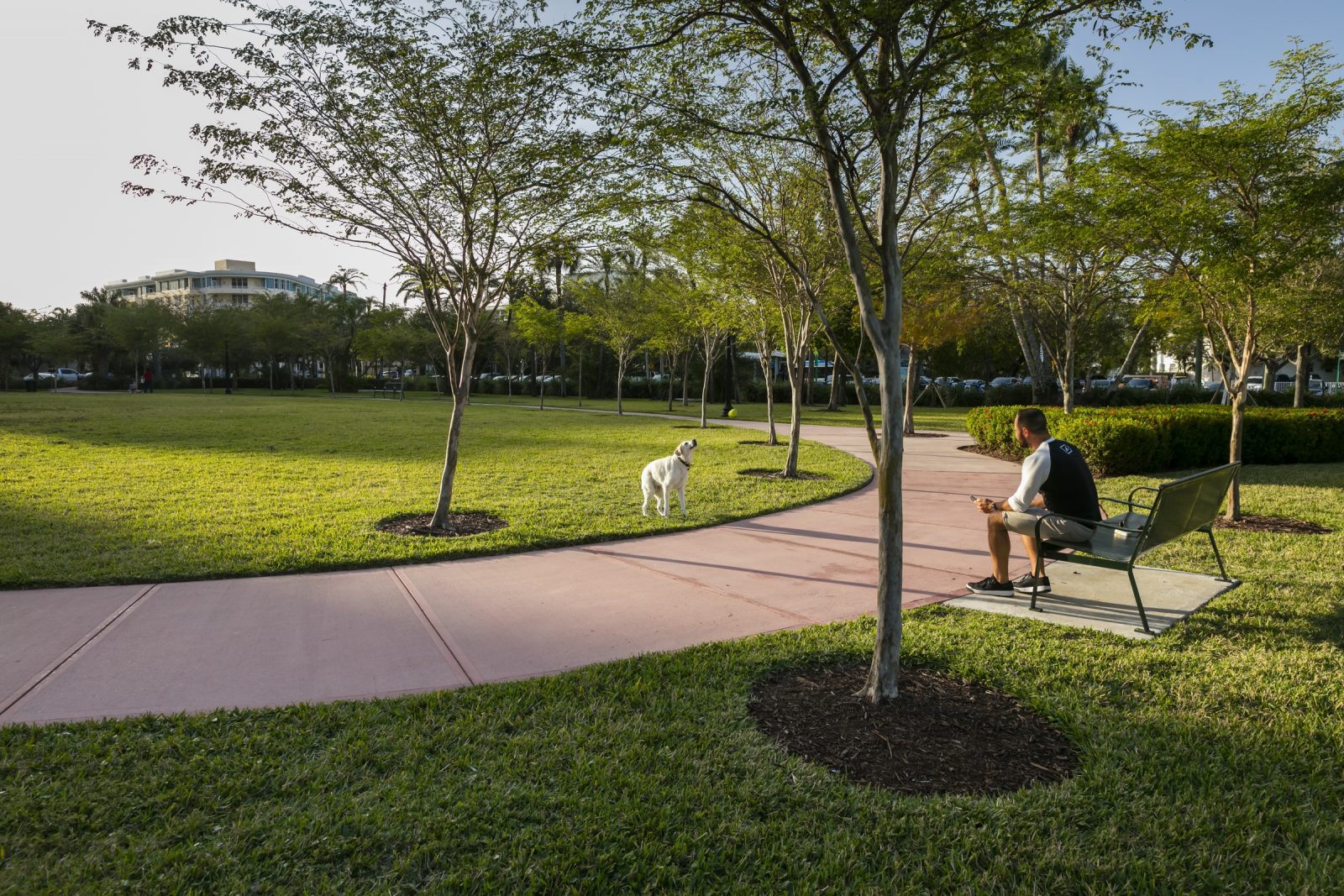 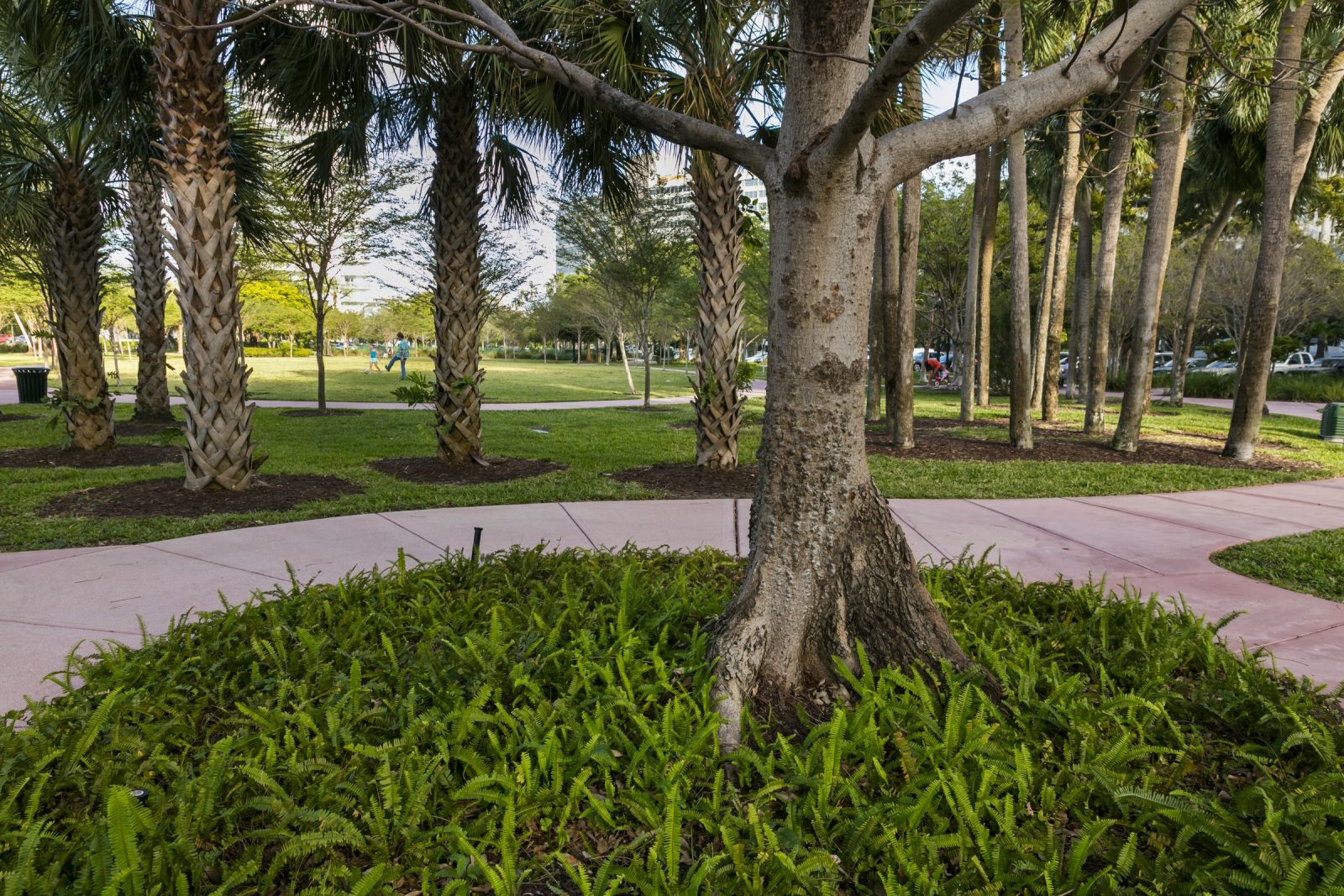 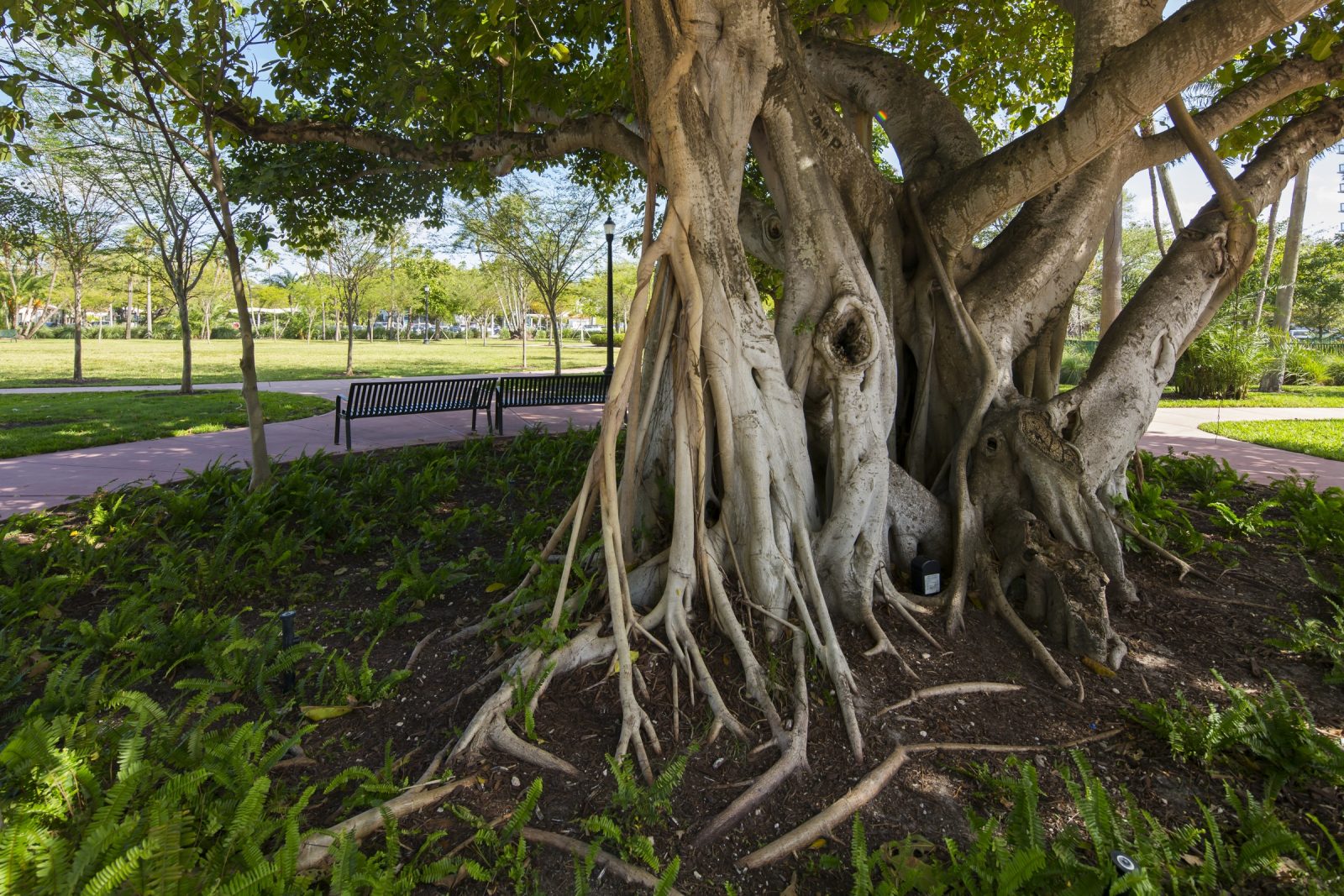